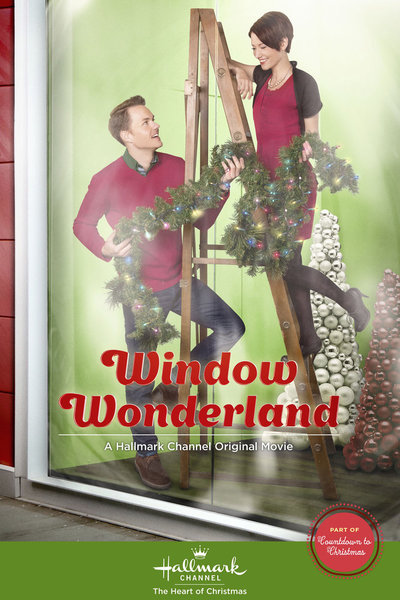 I saw another list of recommended Christmas movies that started with that miserable excuse for a Christmas movie, “A Christmas Story”, and decided that I wanted to make my own list. Why am I qualified? Because no one else in history has watched as many Christmas movies, cried at the predictably happy endings as often, or looked forward to Christmas movie season with such sappy eagerness.

December 14 – Window Wonderland (2013) Before she was the sister of Supergirl, Chyler Leigh, was an aspiring store window decorator. An opening in a coveted store brings her into competition with a talented adversary. Will this be a season for disappointment or an unexpected romance?

December 15 – Mrs. Miracle (2009) When a single widower finds himself unable to find a nanny for his rambunctious boys, it will take a miracle to get them what they need. When their dream nanny mysteriously shows up at their door, it turns out she has a miracle not just for the boys but one for Dad, too.

December 16 – Another Christmas Kiss (2014 Feeln or $Amazon) Not quite on the level of the other movies in this list, but still a pleasant show to snuggle up on the couch and watch.

December 17 – One Christmas Eve ( Feeln) A new one for me, but it looks like it could be fun. 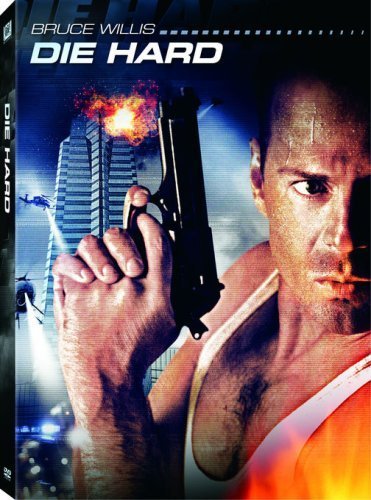 December 18 – Die Hard (1988 DVD) Yipee! If it’s Christmas, it’s time to break out the Blu-Ray and watch Bruce impress his Mrs. by serving up a whoopin’ for some terrorists. No, really, it is a Christmas movie.

December 19 – If You Believe (1999 Feeln, Prime Video or DVD) If life has stomped all the child-like wonder, love, and hope out of you to the point where you wouldn’t recognize your inner child even if she showed up at your door, ‘If You Believe’ is the anti-dote. We’re really getting into the good movies, now.

December 20 – Comfort and Joy (2003) Sure, you’re rich and have a great career.  But are you happy? Do you wonder what your life might have been like had you made different choices? Well, you know what they say about today being the first day of the rest of your life.

December 21 – The Christmas Card (2006 Feeln, Netflix, Hulu, or DVD) A soldier goes to visit the town from which he received a Christmas card while in the field. Will he find the community, the family, the love he never had? This movie is excellent.

December 22 – Remember the Night (1940 9:45 pm Eastern on TCM or DVD) Are you really better than a common thief or did you just have a better upbringing? Could the wrong start turn even a good heart in the wrong direction for life?

December 23 – While You Were Sleeping (1995 Netflix) What kind of woman falls in love with her fiance’s brother while he is in a coma? The best kind. Find out how that can be by watching this great movie. In some movies you fall for the hero or heroine. In this movie you fall for an entire family. I dare you not to.

December 24 – The Family Man (2000 on Blu-Ray) In my opinion, this is the best of all the Christmas movies. Every actor plays the major characters in a way that should have won them all Oscars. This movie has great production values, acting, writing, and real heart. If you’re not in love with Kate by the end of the movie, then you don’t know Jack. (You might need to watch the movie to appreciate how hilarious that line is.)

December 25 – White Christmas (1954 on Netflix) Pull back the curtains and let the snow fly. A grand Christmas tradition is to watch this movie on Christmas or Christmas eve. It’s enough to get even a weather-wuss like myself singing about snow.

S0, I know that you have other ideas about what we should watch for the 12 days of Christmas movies, so go ahead tell me what you think. I’m always game for another Christmas movie. Merry Christmas!

This entry was posted in Personal observations. Bookmark the permalink.
Avatars by Sterling Adventures